Dr. Frederick is a fellow of the American Academy of Orthopedic Surgery, a certified member of the Board of Orthopedic Surgery, and an active member of the American Society for Surgery of the Hand. In addition, he serves as a hand and wrist consultant for the Dallas Cowboys Football Club, the Professional Bull Riders, and Southern Methodist University Athletics. He has been elected by his peers into D Magazine’s Best Doctors of Dallas for the past 10 years.

Dr. Frederick is the author of numerous articles and has presented at both local and national meetings regarding hand and wrist problems. He has a particular interest in hand and wrist fractures and arthritis, scaphoid fractures and nonunions, tendon and nerve injuries, carpal tunnel syndrome, and Dupuytren’s contracture. Dr. Frederick treats many high level athletes, but enjoys the entire spectrum of patients – from professional athletes to the “weekend warriors.” He also enjoys treating a wide range of ages – from children to older adults.

Dr Frederick is married and the father of three children.    He enjoys time with his family, traveling, fishing, and hunting.  Dr. Frederick has lived and practiced hand surgery in Dallas since 1991. 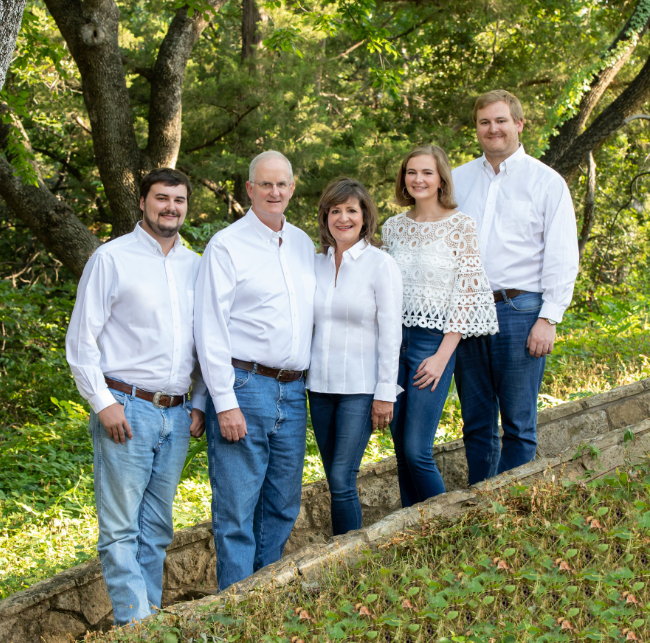